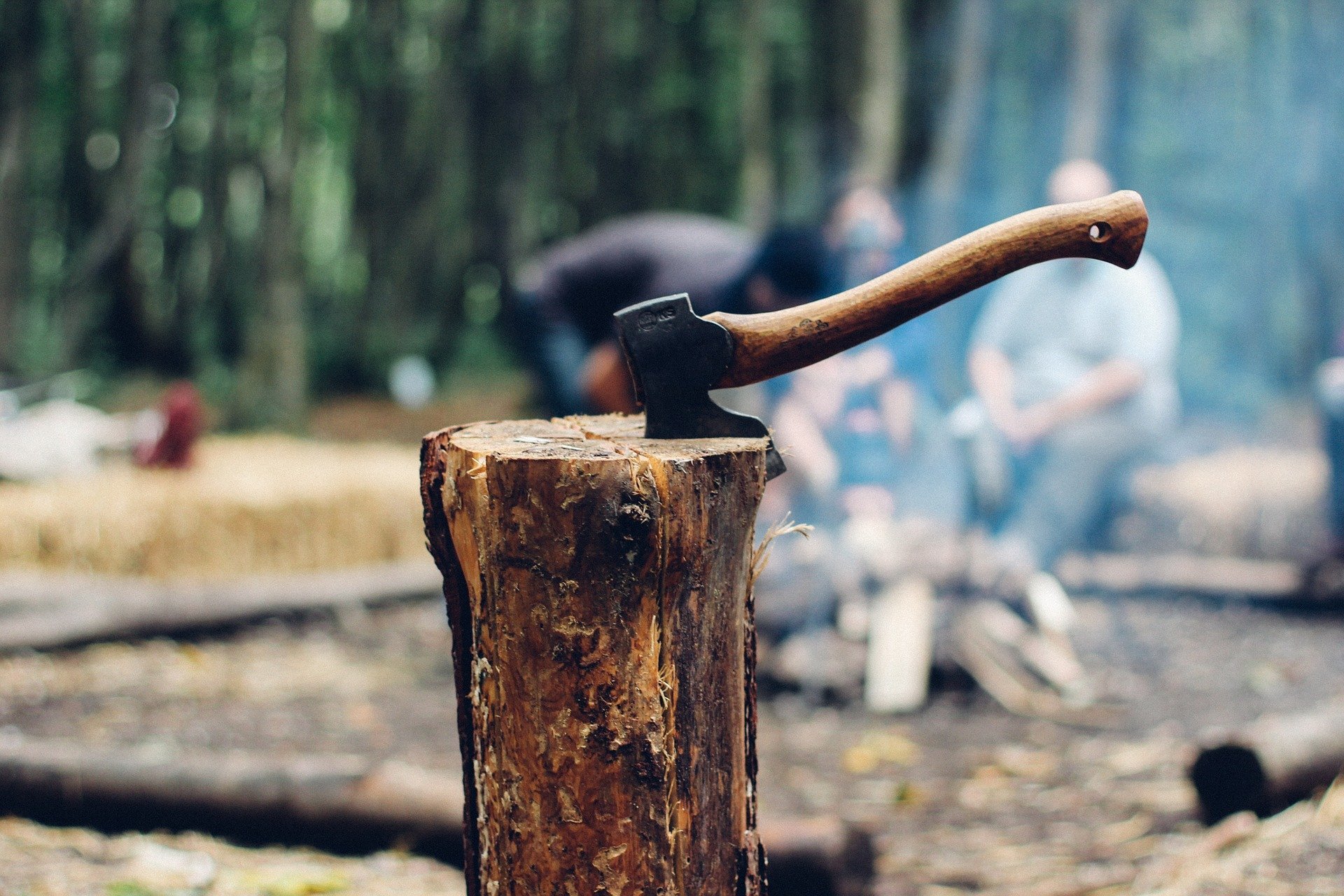 The soaps are there to entertain and to explore important social issues and sometimes that means that a character has to die. However, I don’t think that killing legacy characters ever really works. EastEnders, especially, has an annoying habit of doing this. Let me explain.

What is a legacy character?

A legacy character is one that becomes intrinsic with the show. They are iconic figures that are integral to the drama. These characters can also leave the show, come back and instantly face dramatic storylines. This is because they have links to other characters within the show.

These are characters that most people in the UK know, even if they don’t actually watch the soap in question.

Dirty Den’s stint in EastEnders largely played out before my time. But I know he was a legacy character. He was Sharon’s dad and he was central to the iconic Angie/Den divorce storyline.

Den met his grizzly end in 1989, when he was shot dead by a sniper by the side of the canal. But did he actually die? Apparently not. In 2003 he rocked back up, uttering the iconic words: “hello princess”.

EastEnders bosses obviously recognised that killing off Den was a mistake. But bringing him back from the dead was unbelievable and lacked substance. Also, what was the reason for him being axed in the first place? I think it’s clear that it was done for short-term gain, to drive viewers temporarily.

The Dirty Den situation was ridiculous, but the producers didn’t learn. In fact, they pulled a similar stunt with Kathy Beale. She died in an off-screen car crash in South Africa. Only to appear 15 years later. We were expected to believe that she’d abandoned her sons and faked her own death.

I think that killing Kathy Beale off screen was a massive error and producers clearly agreed. They were forced to come up with a ridiculous storyline to bring her back.

Talking of Beale women and off-screen deaths. Cindy Beale met her maker whilst giving birth to her youngest child.

That was a massive waste. Cindy was a strong woman who had some interesting links to the square. She was mother to Stephen, Peter and Lucy (who was also murdered) and she always had also had a tempestuous relationship with Ian.

Instead of killing Cindy off, off screen, EastEnders could have just written her out. Then there would have been the opportunity for her to return.

I really don’t know why you’d ever kill an iconic character off away from the soap. It’s an opportunity missed.

Is there anything that says ‘EastEnders’ quite like Pat Butcher’s earring collection? Pat was at the heart of the square and when the actress explained that she wanted to leave, she was assured that she wouldn’t be axed. But, you guessed it, she was written out permanently.

Pat was able to return during flashback episodes, but that’s not quite the same. There was no reason to kill this icon off and I’m not sure why producers decided to do this.

Tiff was Bianca Butcher’s best friend, Grant Mitchell’s wife and Courtney’s mum. On New Year’s Eve 1998, she was mowed down by Frank Butcher as she ran away from her husband Grant.

I’m sure this storyline generated viewers at the time. But what a shame. Tiffany had some solid links to the square and her character could have developed so much more. Bianca went on to call her daughter Tiffany, so there is still a Tiffany on the square, even though it’s not quite the same.

Sisters Ronnie and Roxie both drowned on New Year’s Day in 2017. I have no idea why bosses decided to do this. Two iconic characters. Gone. Yes, they probably needed a break from the square, but they were an iconic duo with links to the Mitchells, the Brannings and the Slaters. The decision to axe them seems incredibly short sighted.

Sharon’s son was killed off to mark EastEnders’s 30th birthday. This storyline is still ongoing, so I can’t say it was done in vain just yet. But Dirty Den’s biological grandson, who was brought up as a Mitchell, has now gone. So let’s hope the storyline payoff is worth it.

Just don’t do it

I understand that some characters need to meet the grim reaper, in order to keep soap exciting. But please keep our legacy characters out of it and keep the door open for them to return. It was recently announced that Charlie Brooks would be returning to EastEnders as Janine. Janine is a legendary character that thankfully wasn’t killed off and now she gets to come back. I am sure she will bring with her a heap of extra viewing joy, proving the point that you should bump off a legacy character at your peril.