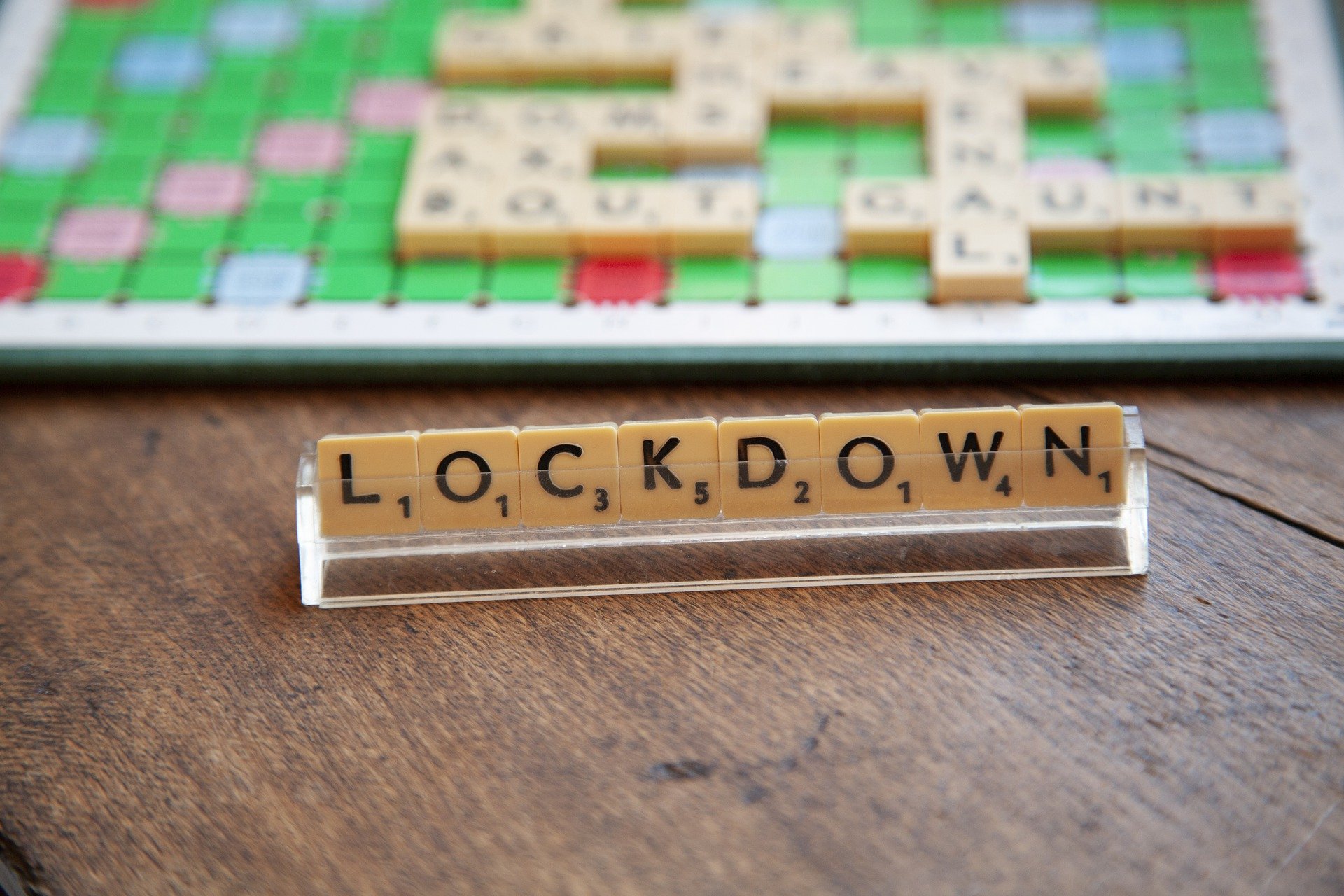 When the pandemic hit, the soaps had to stop filming. Each of the big three (Coronation Street, EastEnders and Emmerdale) dealt with this differently. But who came out on top?

This is what each of the big three soaps did when they were forced to stop filming:

I wasn’t a fan of Coronation Street’s approach. Storylines felt long and drawn out. I imagine this is because, instead of playing out over two weeks, episodes were shown over a longer period.

Emmerdale took a similar approach. They reduced episodes but also came back on screen with some pandemic specials. Whilst I commend them for trying something new, it didn’t quite work. The episodes felt slow, unnatural and let’s face it; after being stuck in the house for months on end, we didn’t really want to watch our favourite soap characters stuck indoors too.

Some common lockdown issues failed to be explored at all. I think it would have been good to see characters dealing with loneliness, for example, as this was a problem experienced by many.

Homeschooling is another issue that could have been explored, but wasn’t. And how easy would it have been to show Lola doing some guided reading with Lexie? Or to see Linda Carter teaching Ollie maths?

I did think it was good how Coronation Street tried to incorporate current issues. We saw Dev struggling for money, whilst Angie had to isolate away from her family due to her work as a nurse, but other than those two glimpses of light, Corrie’s take didn’t do much for me.

I was, however, a big fan of the EastEnders approach. They came off air for a three-month period. To fill the void, they transmitted iconic episodes, which were also available on BBC iPlayer. On top of this, they commissioned a new series, where Stacey Dooley interviewed actors to outline what was coming up.

When EastEnders did come back on air, fans were ready to see what had been happening. I felt that the writers were able to cut straight to the action, because the build up to certain things had happened ‘during lockdown’.

There was no rulebook

Nobody could have predicted the pandemic and the soaps had to react and adapt when lockdown came. They all dealt with it very differently and whilst there was no right way, I was particularly impressed with the EastEnders approach. On this occasion, I think they spent their share of the licence fee wisely!

As life continues on, it will be interesting to see if we notice any change sin our favourite soap characters. Will then learn lessons as they leave lockdown? Time will tell!