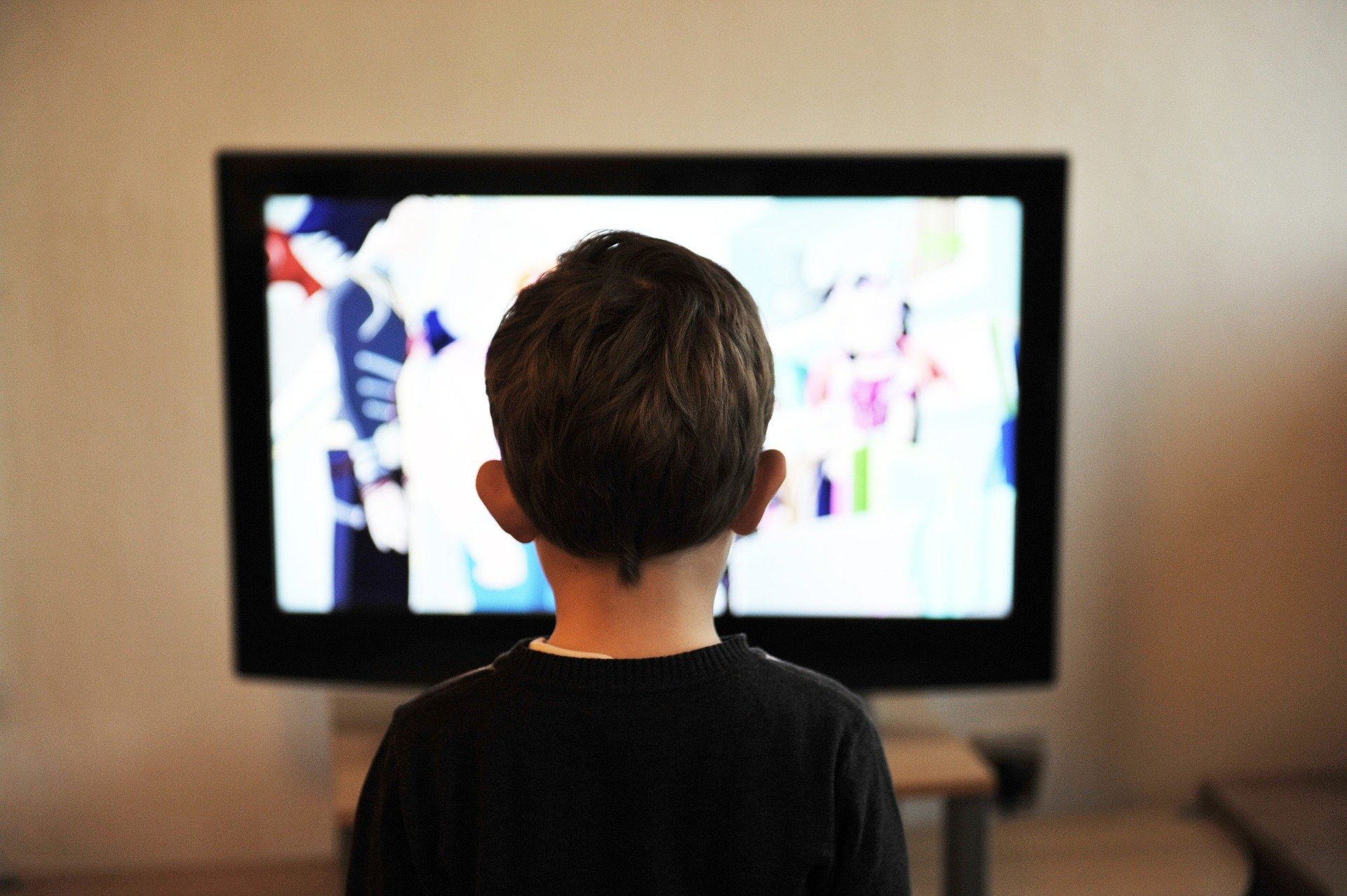 I’ve been watching the soaps for over twenty years, which is scary. I dread to think how many hours of my life they have taken up. But the soaps are my comfort television, my constant and I enjoy them.

I don’t think it would be possible to watch every single British soap opera. But there are three that you’ll typically find on my tele box.

I’ve grown up on Corrie. It was always on in our house and I have fond memories of my grandparents watching it. This soap reminds me of my northern roots and I have a strong sense of attachment to it.

I like the humour, I like the characters and I think that the soap covers social issues well.

I have a bit of a love/hate relationship with EastEnders. I go through stages of being gripped and thinking it’s wonderful, but I’ve also had lulls where I’ve stopped watching it and thought I’d never pick it back up again.

However, it’s a soap habit I can’t seem to kick. I once stopped watching for over three months, but one Sunday I was at a loose end and decided to catch up what I’d missed, using iPlayer. And what do you know? I was hooked once more.

Sometimes I think that EastEnders can be a bit depressing, but on the whole, I enjoy the gritty storylines. I like the family dynamics on EastEnders. The Taylors and The Mitchells are my two favourite families and I suppose I’m invested in the storylines that revolve around those clans specifically.

I like the rural aspect of Emmerdale. The hills and the countryside provide a nice backdrop for the drama. I also like how the show portrays class and pitches them against one another. The Tates and the Dingles have created years of drama and I never get sick of watching it.

I also like how Emmerdale doesn’t take itself too seriously. It does explore important issues, but there’s a lot of light amongst the shade.

What about the other soaps?

When I was younger, I watched Neighbours and Home And Away. I suppose I liked the escapism and the fact that I was transported to Australia (one of my bucket list places) for half an hour per day. However, when they moved to Channel 5 I stopped watching them all together. I also watched Hollyoakes in my teens and Brookside before it became defunct.

I watch my core three soaps religiously and I can’t see that changing any time soon. Which soaps do you watch?