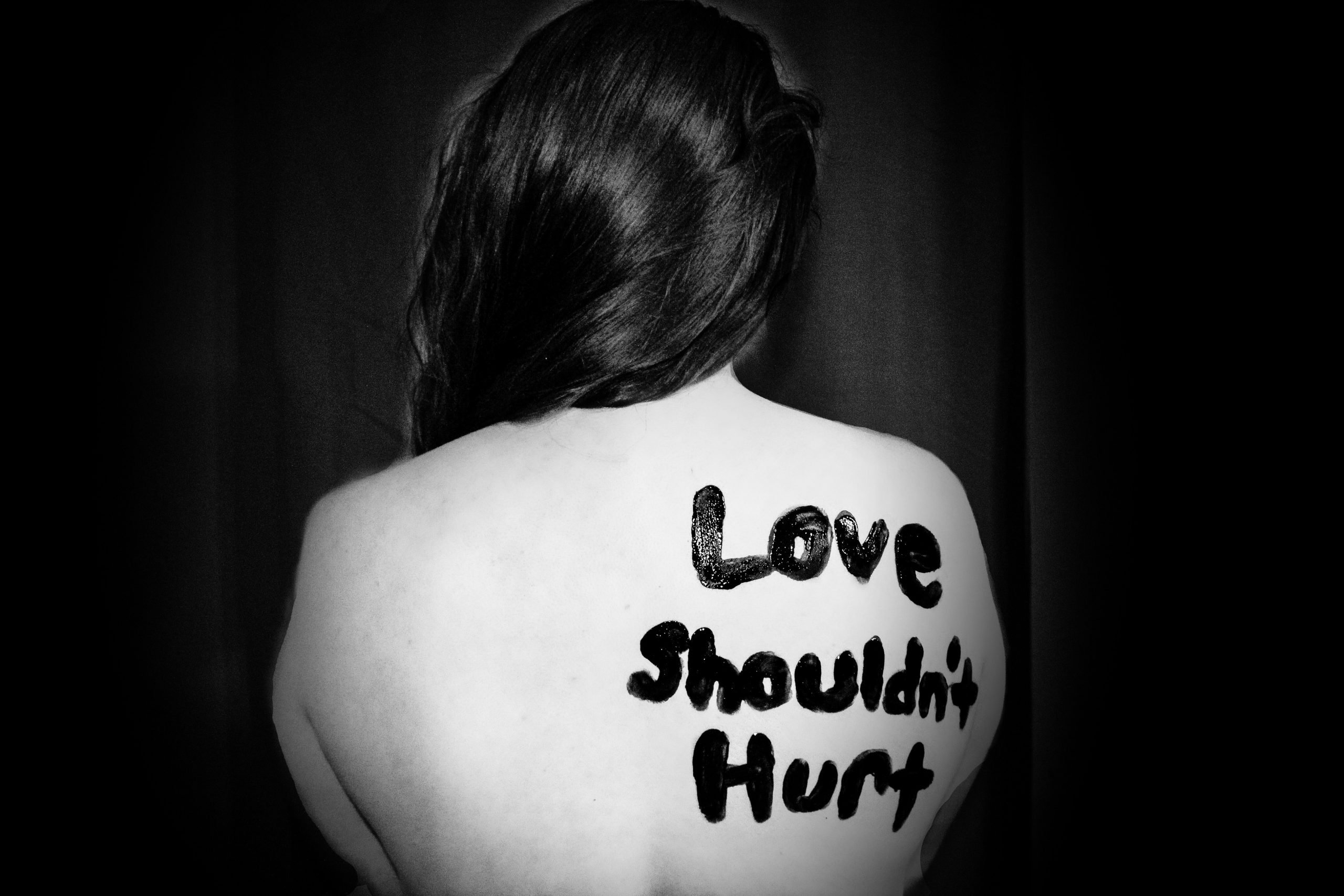 Occasionally EastEnders and Coronation Street both cover similar storylines at the same time. In 2020, this happened, as two important and powerful domestic violence storylines played out concurrently.

The Geoff and Yasmeen storyline started in 2019, when the two characters officially started their relationship. At first Geoff seemed like the perfect partner. He was caring, affectionate, supportive and complimentary. However, after a rushed wedding in Las Vegas, viewers started to see a darker side to Geoff.

Yasmeen was isolated from her friends and family. Geoff set up a camera to monitor her and he carried out some wicked acts, which included killing her pet chicken and serving it up for tea and locking her up in his magic box.

This climaxed in May 2020, when the situation got so awful that Yasmeen hit Geoff over the head with a bottle. She was then arrested for attempted murder and at the time of writing (November, 2020), the trial is yet to play out on screen.

This storyline has been interesting because views have seen it develop from that start. It has highlighted early warning signs and it has demonstrated how things can escalate.

In March 2019, a second domestic violence storyline began to play out on our screens. This time on EastEnders. Gray and Chantelle Atkins moved to the square with their two kids Mac and Mia. Chanelle already had links to the square as she’s the daughter of Karen Taylor and Mitch Baker.

It was depicted that Chantelle had flown the family nest and married her prince, a hard-working solicitor. However, viewers soon realised there was a dark side to their relationship and that Gray was abusive and had a bad temper.

The Chantelle storyline really escalated during lockdown. Of course, EastEnders was off air during that time, but when it came back on air in September, the drama started back up after lockdown had been lifted.

It was clear from the first few episodes that Chanelle had had a torrid time in lockdown with her husband Gray. There was a particularly haunting scene where Gray made his wife hold her breath under water. He then took delight as she gasped for air.

Chanelle tried to get away from her husband. She fought back and came close to making an escape. But sadly the adbuse ended with her death. Gray’s part in this has not yet come to light, but as the months go on, I hope that viewers will see him get his comeuppance.

Why are these storylines so important?

I personally think the soaps have an important part to play in society. I think that covering important issues such as domestic violence could prompt somebody to see the signs, to get help and to get out.

This is especially important in 2020. Lockdown has been especially hard for those that have abusive partners. It is thought that domestic violence increased by 20% over that time. This is why 2020 has been a pertinent time for the soaps to cover such an important issue.