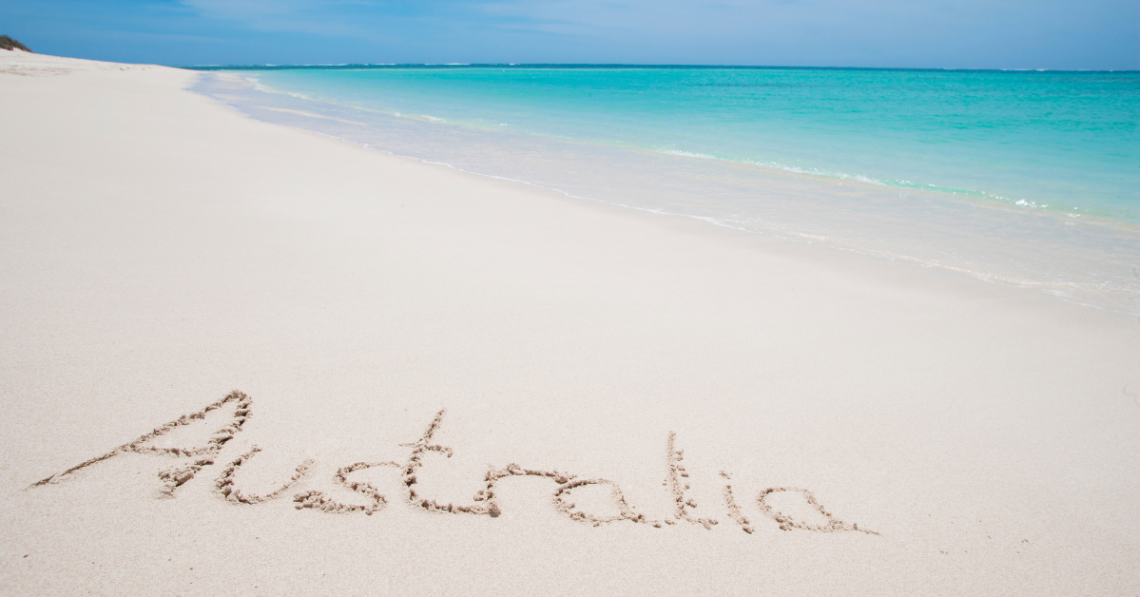 Australian soap opera Neighbours is to be cancelled after 37 years on our screens, with devoted fans of the tea-time show saddened by the announcement made last week.

Listening to the theme song instantly transports me back to Charlene and Scott’s heyday when I was a child. There was no missing an episode. I have such fond memories of the soap and hearing the theme tune in my house. Ramsay Street is my childhood.

Neighbours is to be cancelled since Channel 5 have dropped it from its schedule, producers have been unable to find a replacement broadcaster. BBC1 first aired the soap in 1985. The tea-time soap then stayed with the BBC until 2008, when channel 5 won a bid to take it over. It is believed that Channel 5 contributed a significant amount to production costs; otherwise, the soap would not have run. While the air date for the final episode is not yet set, it is expected at the end of the summer, with filming finishing in June.

The Aussie series, its writers and directors have received a variety of awards over the years, including 83 Logie Awards, 35 AWGIE Awards, over 200 Inside Soap Awards. In addition to 11 All About Soap Awards and 15 National Television Awards. It’s actually the second most successful soap opera behind Home and Away and has been aired over 9,000 times.

In honour of nearly 40 years of Ramsay Street, here are a few of my favourite episodes:

Among the most memorable soap opera episodes of all time is the wedding between Scott Robinson (Jason Donovan) and mechanic, Charlene Mitchell (Kylie Minogue) in 1987. I still get shivers when I remember the iconic Angry Anderson soundtrack and Charlene’s wedding day.  Since I was such a fan, I had the track on vinyl, as well as their love story on VHS. Most iconic soap moment ever for me.

The passing of Madge

After being diagnosed with pancreatic cancer, Madge developed septicaemia in this tearjerking storyline. As Harold stood by her bedside, she passed away in 2001. Strangely, she returned as a ghost to Ramsay Street to guide Harold through difficult times. It was a pleasure to watch the dynamic between Madge and on-screen husband Harold.

Helen Daniels was one of Erinsborough’s original characters on Ramsay Street. She fell asleep on her sofa after watching a video of Scott and Charlene’s wedding just before she passed away in 1997 (sob). The scenes were sad but peaceful as she fell asleep. In honour of the character’s contribution to the show, no credits were shown at the end of the show for the first time ever.

Toadfish and Dee. The newlyweds wedding day ended up in tragedy when Toadie accidentally drove their car off a cliff and into the sea on their way to the reception. In true soap style, Dee’s body was never located and Toadie was forced to accept her death. She made her return to Ramsay Street 15 years after being presumed dead.

It surprised me to read a while back that miserable Mrs Mangel was only in the soap for a couple of years. She’s one of the soap’s main characters I remember from the 80s. She was pretty scary but had a heart under the frosty exterior. We saw this the most when she befriended Neighbour’s most iconic pet, Bouncer. Mike Young (Guy Pierce), his real owner, did not like how much time bouncer was spending with lonely Mrs Mangel. It was decided during one of Neighbours’ weirdest ever moments that Bouncer should choose who lived with him. Between Mrs. Mangel and Mike, Bouncer would run to the person he encountered. The episode ended on a cliffhanger, with Bouncer choosing Mrs Mangel. It’s also a reminder of more innocent soap operas of the past since such a story is totally unimaginable nowadays.

The legendary soap has produced Oscar winners, Hollywood stars and pop icons. Russell Crowe played a minor role as ex-convict Kenny Larkin, Guy Pearce played Mike Young. I loved his relationship with Jane in the Scott and Charlene days. Obviously, Kylie and Jason went on to have huge pop careers, as did Natalie Imbruglia (Beth), to name just a few. In later days, Liam Hemsworth (Josh Taylor) joined Hollywood, most recognisable from The Hunger Games trilogy. Margot Robbie (Donnie Freedman) has also won numerous accolades for her actress roles, and was ranked as one of the world’s highest-paid actresses by Forbes in 2019. The list really does go on.

Neighbours brings back a lot of fond memories for me, it’s been lovely to look back. When it wraps up I will be tuned in. As the theme song reminds us, we all need good neighbours, and it is hard to imagine a soap world without them. Neighbours it’s been a pleasure to have you!

In the meantime, you can read up-to-date articles on all your favourite soaps, here.