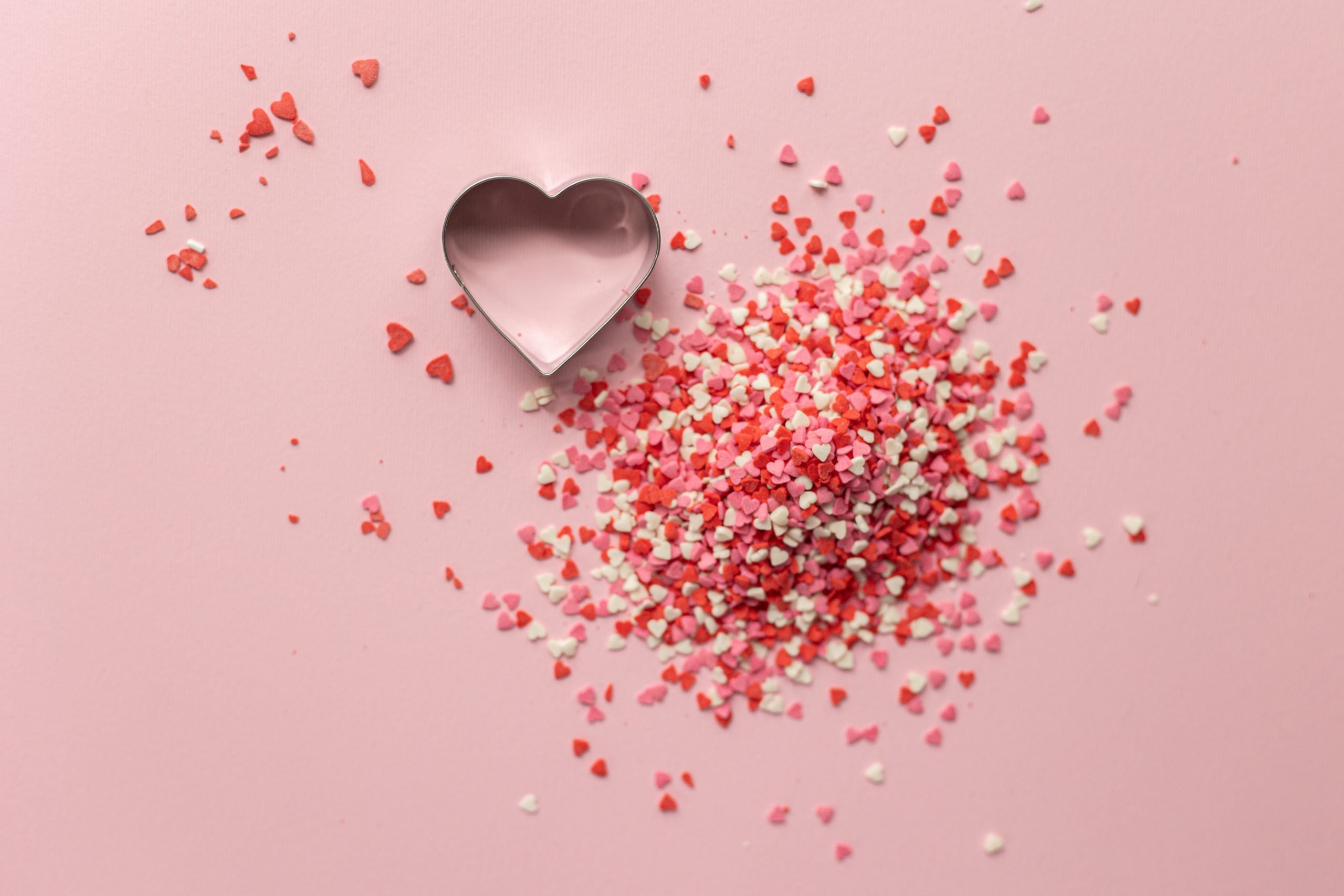 As it’s Valentine’s Day, I got thinking about some of my favourite soap couples. It’s quite hard to choose and I’m sure I’m missing some iconic pairings off my little list. But this is something I had to attempt to write. So, in no particular order…

This iconic duo used to remind me of my grandparents. At each other’s throats a lot of the time, but deeply in love when push came to shove.

I actually have a giant picture of Jack Duckworth on my wall (which I’ll tell you about in a post one day soon). I loved his character, his pigeons and his blue cladding. But mostly I loved his dynamic with Vera. Those two were the ultimate soap couple and they’re both Coronation Street.

Jake Wood, who played Max Branning, recently said that Max had had fifteen lovers over his fifteen years on EastEnders. I’ve watched that whole time and I do feel that Stacey was the love of his life. She was always there, watching and supporting.

Some of Max’s most conic scenes played out with Stacey. Who can forget that tape over Christmas dinner? A part of me hopes that one day, Max will return to The Square and he will be reunited with Stacey, because I think their chemistry is amazing.

How could I complete a list of soap love stories and not include this pair? Roy and Hayley Cropper had an amazing chemistry. I believe that the character of Hayley was meant to only be in Corrie for a few episodes, as one of a string of dating disasters for Roy. But something obviously changed the scriptwriters’ minds and thank goodness it did. This genuine, loving pair were a joy to watch. Love really is love.

It took me a while to really get on board with the Sharon and Phil’s love story. I actually quite enjoyed watching Shirley and Phil together, when they had their dalliance. But I’ve realised that Sharon and Phil are where it’s at.

This pair first got together when Sharon cheated on her husband Grant with his hardman brother Phil. They’ve both had countless affairs and rows and upset, but this pair are two of EastEnders’ finest actors and their dynamic works so well. They’re not together at the moment, but I hope they will be reunited.

Everybody seemed to love Arron and Robert’s relationship in Emmerdale and RobRon had quite the social media following. When Ryan Hawley (Robert) left the soap, the pair were sadly parted, but they will always be one of my favourite soap couples. I truly believed in this pair when I watched them on screen and I liked that they weren’t the stereotype of a ‘gay couple’. They were masculine men who fell in love.

It was never smooth sailing for them, but not all relationships are. I really do feel that the Emmerdale writers have a tough time on their hands, finding a new partner for Aaron, because RobRon ticked all the boxes.

I recently watched some vintage EastEnders episodes and I was reminded of Pat and Frank and how wonderful they were together. Yes, Frank ended up marrying Peggy, but his heart always belonged to Pat. For me, this pair illustrate EastEnders at its best. Funny, poignant and complicated.

Steve McDonald has been married many times, but I particularly loved his relationship with Becky. I thought the combination of hapless, comic Steve and lovable but tough-around-the-edges Becky was soap gold.

It wasn’t to last and sadly, the amazingly talented Katherine Kelly is no longer in the cast. But Becky paved the way for other characters that are tough but lovable, like Kylie and Gemma.

EastEnders’ Ben and Callum haven’t been together for long. But I had to give them a mention. I’m not entirely sure if I just love this pairing because I think that Harry Reid (the actor that plays Ben) is amazing. But I think that this couple has a lot of potential and I hope that their relationship is explored further as time goes on.

I find it quite interesting that I’ve only named one couple from Emmerdale in this list, but I can’t think of another that has really floated my boat.

I was, however, spoilt for choice with Coronation Street and EastEnders. Linda and Mick and Peter and Carla very nearly made my list!