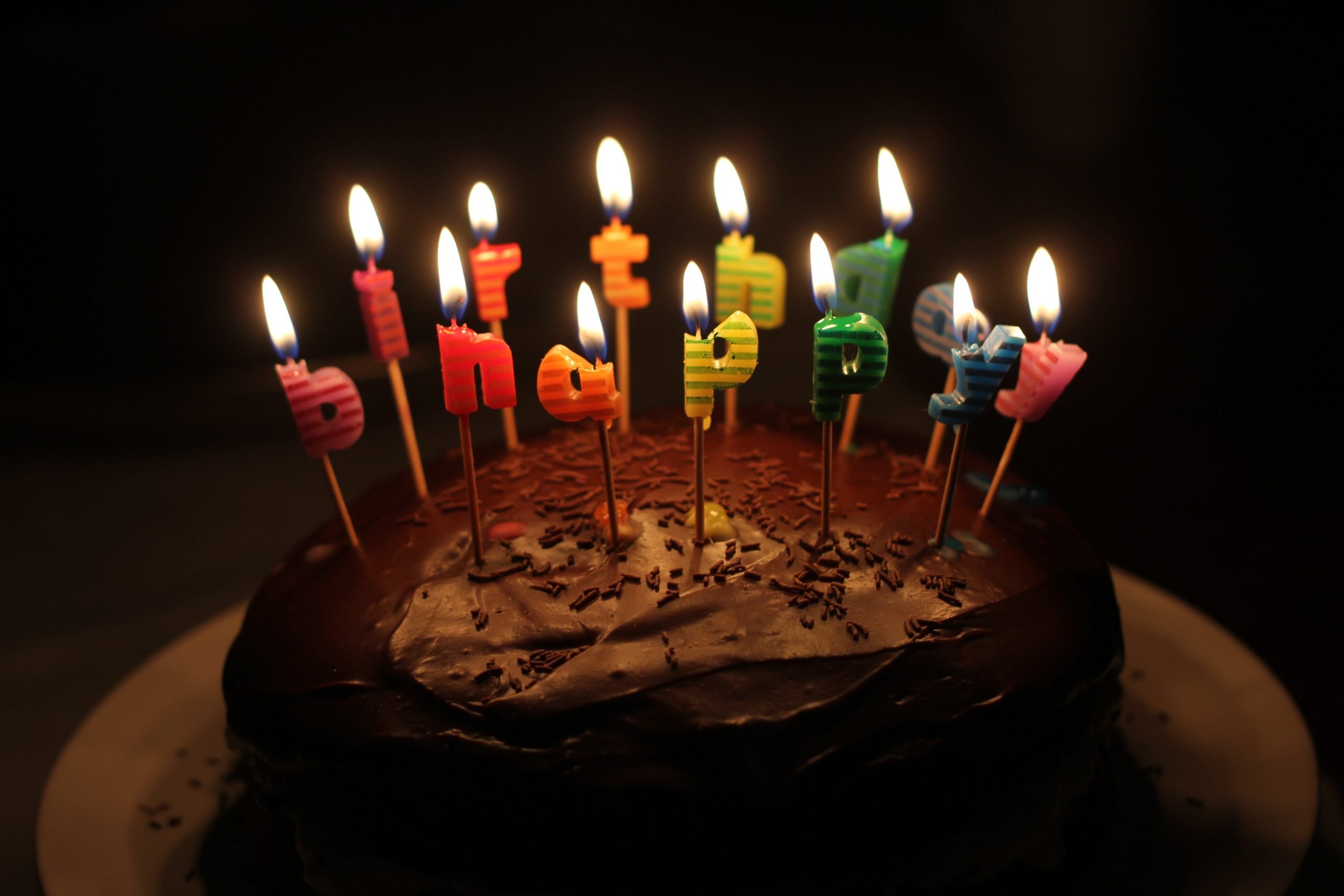 Coronation Street is the world’s longest running drama serial and on 9 December, it will be 60 years old. But what will be the key storylines in anniversary week?

It’s going to be big

Soap bosses have promised an anniversary week of sensational storylines, special programmes and much more.

With the show itself, it seems that anniversary week will focus on Yasmeen’s trial and Ray’s underhand dealings.

According to the official website: “The anniversary week will see three storylines reach spectacular conclusions whilst at the same time starting off new chains of events which will take the show into 2021 and beyond.”

For months the nation has been gripped by the appalling abuse inflicted by Geoff Metcalfe upon his wife Yasmeen. With Yasmeen on remand charged with Geoff’s attempted murder, the anniversary week will see the end of her trial.  Will justice be done or is the nightmare only just beginning for Yasmeen and Alya?

Meanwhile, two people battle to keep a shameful secret that will ruin their lives and those around them. Nothing stays quiet for long in soaps, and as the week progresses the web of lies and deceit they’ve created threatens to destroy them.

At the centre of the anniversary drama is of course Coronation Street itself as the residents unite to save the cobbles from the dastardly dealings of Ray Crosby. Having bought up most of the property and businesses in the area, Ray is ready to flatten the lot to make way for his new development. As the bulldozers arrive on the cobbles the race is on to save the street.

Coronation Street was first broadcast on ITV on 9 December, 1960. It was created by Salford-born writer Tony Warren.

There have been more than 10,000 episodes broadcast in total. This includes 57 births, 146 deaths and 131 weddings. Of course there’s also been break ups, affairs, murders, secrets and lies.

To celebrate the anniversary, ITV also plans to screen special shows, to launch some new Corrie-themed products, including an anniversary book containing photos of some of the show’s most iconic sets.