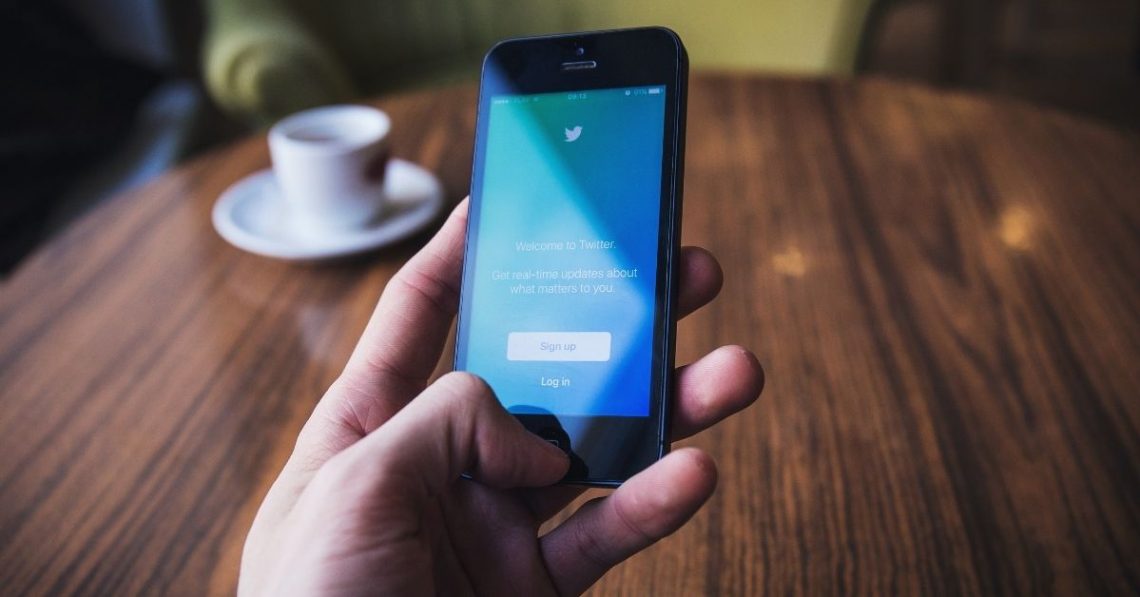 If you watch the soaps (and you’re visiting this website), then I image you’re a pretty big soap fan. Even if you don’t watch all three of the soaps I discuss, it’s probable that you watch at least one of the big three.

If you enjoy reading about the issues that the soaps cover, then you might enjoy chatting about them too.

I find that Twitter is a great place to find other soap fans. I occasionally live tweet during episodes too. But if you want to find the right people to talk to, then you need to make sure your hashtag game is on point. If you’re wondering what I’m going on about, then continue reading. This blog post will teach you how to use Twitter hashtags for maximum engagement and reach!

What is a hashtag?

Hashtags were first used on Twitter in 2007. However, they are now utilised across Instagram and they’re used within TV and video advertising.

A hashtag comprises two parts: the hash symbol – # – sometimes called the pound symbol in the US – immediately followed by a keyword or phrase. For example, putting the # symbol in front of the words ‘Coronation Street’ (without a space) makes it a hashtag: #CoronationStreet.

The use of hashtags is a great way to organise and categorise tweets, as well as allowing users to follow subjects that they’re passionate about. Instead of scrolling through their Twitter feed for a certain topic, anyone looking for it can discover relevant tweets right away rather than having to go through all of them.

The study found that tweets containing hashtags had a greater engagement – clicks, retweets, likes, and replies. For individuals, tweets with hashtags may almost double engagement (a 100% increase).

So, to get people to discover and interact with your tweets, you should employ relevant hashtags.

If you’re tweeting about the soaps, then I’d advise you to always include a hashtag. At first I would keep it simple, by just using the programme name. But feel free to use other hashtags that you see fellow fans using.

Formatting your tweets and hashtags

You can use as many hashtags as you want in your tweet. Twitter advises that you should utilise no more than two hashtags per message, but you’re free to test using as many as you like.

Don’t use spaces in hashtags. ‘#Coronation Street,’ for example, should be formatted as ‘#CoronationStreet.’

Don’t use punctuation in a hashtag either. #ThePlatt’sSinkhole is grammatically correct, but it won’t work. Use #ThePlattsSinkhole instead.

Here are four tips on the best practice for hastags:

Sometimes they are needed but long hashtags are annoying so Twitter recommends shortening them. Twitter says that you should be able to fit the hashtag in a tweet without having it break because too many characters will split your hashtags across two lines, which not only looks messy but also makes it hard for people to read.

But Twitter sometimes still breaks up long hashtags depending on the number of letters and punctuation in the hashtag. Twitter suggests that you keep hashtags as short as possible and avoid having them broken across two lines by using a URL-shortener such as bitly or goo.gl to create shorter versions of long hashtags which will still work properly on Twitter.

Long strings of letters with no capitals in them can also be hard to read so think about using capitalisation to make it easy to understand what the hashtag says. Twitter suggests using capitals when you want people to click on a hashtag.

It is important to do a little research on a hashtag before using it in case there are negative connections with it, or it is even blacklisted in some way. On Twitter, certain hashtags are blacklisted because Twitter has detected spammy behaviour from them.

If people click on a hashtag and see nothing but a lot of unrelated content, Twitter says they will be less likely to use it in the future or recommend it to others so remember that hashtags can help the conversation to grow if used properly but also the opposite is true as well if you use them in the wrong way.

There are lots of free tools out there to help you find the best hashtags as well as the search bar inside Twitter itself to research them and make sure there’s nothing negative tied in with them. Try out a few and find the one that works best for your workflow.

Grabbing the power of hashtags

Twitter made the hashtag what it is today and there’s still a lot of need for it. Using it wisely in your tweets helps extend your reach and gives your content the best context with other tweets on the topic. And you can measure the effectiveness of hashtags with the built-in tools that Twitter offers for best post performance.