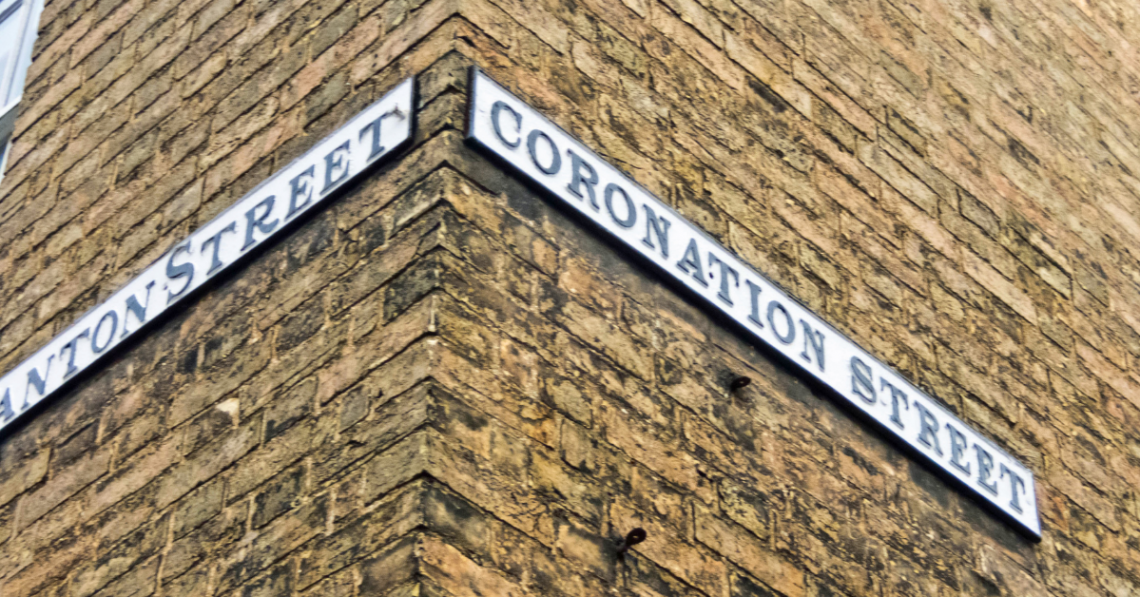 Tweet
Share
Share
Pin
Coronation Street is the world’s longest running soap, with three hour-long episodes aired every week, so a lot goes down. It’s easy to assume that you know everything about the cobbled streets’ down to earth characters if you’ve been watching Corrie for as long as I have. But, with the soap gripping us for over six decades, there’s likely to be a few gems that will surprise you, and that you’ll enjoy learning as a fan. Here are a few fun facts about Coronation Street.

To read more Coronation Street articles, including news and topics that the soap is tackling, click here.