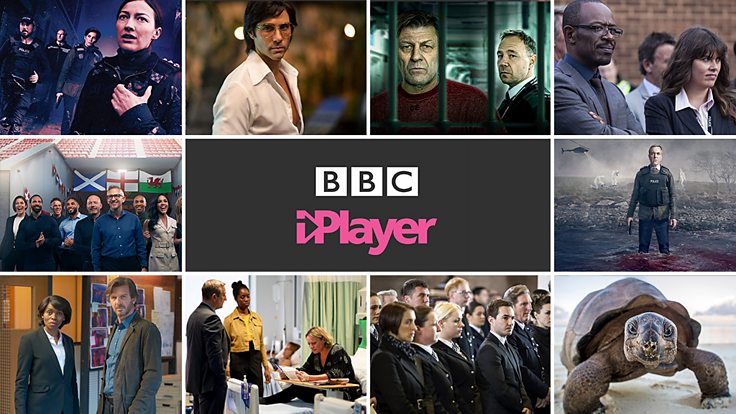 EastEnders fans helped BBC iPlayer to achieve a record-breaking first half of the year in 2021.

The second half of the year has also kicked off to a record-breaking start. It was the best half-year on record for EastEnders and it’s officially the BBC’s most watched show on iPlayer. During the first half of 2021, EastEnders had a whopping 140 million streams.

The year so far

Dan McGolpin, Director of BBC iPlayer and channels, said: “There’s been a step-change in the popularity of BBC iPlayer over the last two years. During the first half of 2021 we’ve seen further growth including some incredible numbers for Line of Duty, the best half-year on record for EastEnders and a spectacular performance for Euro 2020. It’s also fantastic to see so many brand-new series attracting large audiences with The Serpent, Time, Bloodlands, The Pact and A Perfect Planet all featuring episodes in the iPlayer top ten.”