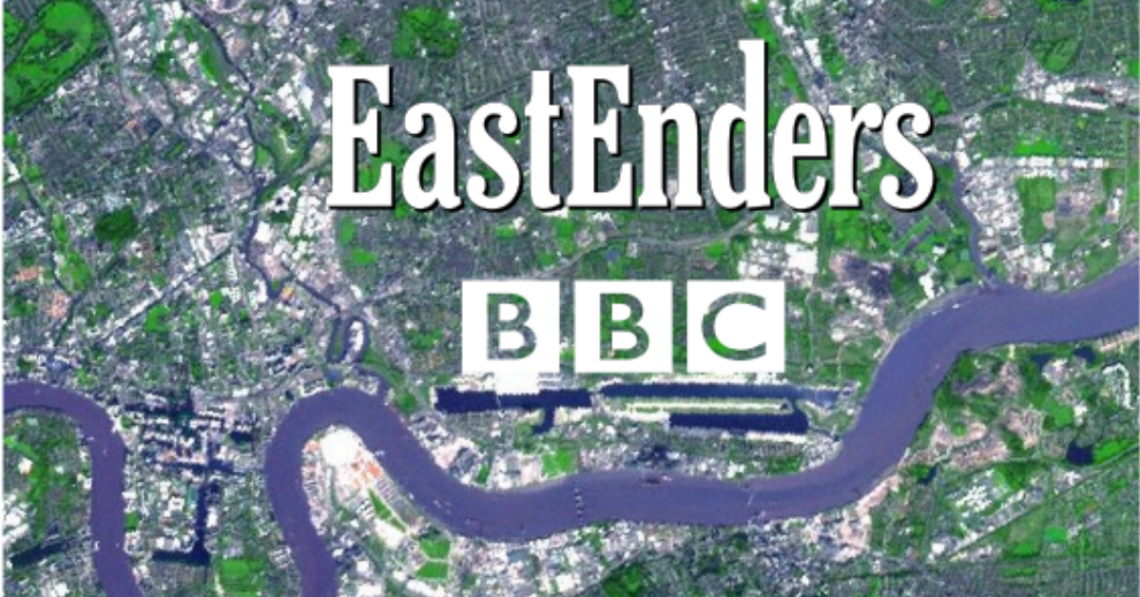 When the EastEnders cast 1985 first landed on our screens a staggering 13million of us tuned in to watch. Today, the BBC soap is still keeping us gripped to our armchairs almost 37 years later.

Many colourful characters have resided in the square over the years with just three original cast members left – Sharon Watts, Kathy Beale, and Ian Beale, who is on a break from the drama and the only original cast member to have featured consistently since the soap began. So, it seems like as good time to take a trip down Albert Square’s memory lane to remember the square’s iconic characters of old and remind ourselves of how it all began and with who….

Whether you like him or not, Ian Beale is a true soap legend and he wasn’t always the rogue we see now. Son to Pete and Kathy Beale, he is the cousin of Michelle Fowler and the grandson of Lou Beale (also in the EastEnders cast 1985). Ian has been through four marriages (I think), as well as a breakdown and a shooting.

Known to us as Dirty Den, he joined the original EastEnders cast 1985 as cheating landlord of the Queen Vic, married to Angie, and father to adopted daughter, Sharon watts and poodle Roly. It was an eventful time for Den, with affairs, his volatile relationship with his drinking wife, and getting his daughter’s best friend (Michelle Fowler) knocked up. He famously served divorce papers to Angie on Christmas Day. After being killed off in 1989, Den weirdly returned to our screens in 2003, but was killed off again a few years later.

Dirty Dean’s troubled wife Angie is one of my all-time favourite characters in the soap and was captivating from the very moment she opened those Queen Vic doors. She made such an impact, it’s hard to believe she was only in Walford until 1988. Angie died from alcoholism after exiting the soap. Her jet black curls and glamorous wardrobe will always be remembered.

All those years ago, Dot became part of the EastEnders cast 1985. Mother to the notorious Villain, Nick Cotton (also part of the original EastEnders cast 1985) and estranged husband Charlie. Dot has a heart of gold, her door always open for a cuppa and chat and she even had her own dedicated episode once. Dot believed in second, third and fourth chances and is Albert Square royalty.

As Dean and Angie’s only adopted daughter, Sharon Watts has been on and off since the show began. During her marriage to Grant Mitchell, Sharon had the controversial affair with Phil Mitchell. Everyone remembers the tape scenes being played at the Queen Vic. The soap has been turbulent for her, and she lost her son Denny, whom she shared with her adopted half-brother Dennis Rickman, when Ian locked him in a cupboard at the doomed boat party.

Former EastEnders star Michelle Fowler was the daughter of Arthur and Pauline Fowler and part of EastEnders cast 1985. After her best friend’s father, Dirty Den, knocked her up, Michelle’s story line about getting pregnant was most famous. Jennifer Russell replaced Susan Tully in 2016 after she turned down the chance to return to the soap.

Lou Beale was the glue of the Fowler and Beale household, living with Pauline and Arthur (mum to soap twins, Pauline and Pete Beale). Dot and Ethel were Lifelong friends. We will always remember Ethel’s devoted relationship with her pug, Willy.

Like her mother, Pauline was fiercely protective of the Beale and Fowler clan. She was overbearing and interfering, a constant nag to downtrodden Arthur, who went on to have an affair. She even faked a brain tumour to keep her son Martin and Sonia apart. Pauline sadly died out in the cold, all alone on Christmas Day.

Our favourite doctor was the square’s doctor for 12 years and made lots of comebacks over the years, including for Ethel’s funeral. His character died of pancreatic cancer. Dot was forever in Dr Legg‘s office as the square’s hypochondriac. He helped Albert Square’s troubled resistants in and outside the surgery.

One of the original EastEnders cast 1985, Pete was father of Ian and David Wicks, ex-husband to Kathy and Pat Beale, twin brother to Pauline and a good old market trader. He starred in the show until 1993 when his character was killed off in an arranged car crash after he went on the run with Rose Chapman, who was still married, and to a gangster, Alfie Chapman.

If you love to discussing the soaps like I do, Twitter is a great place to find other soap fans. I occasionally live tweet during episodes too. But if you want to find the right people to talk to, read my article on how to use Twitter hashtags to maximum engagement with like-minded soap fans.