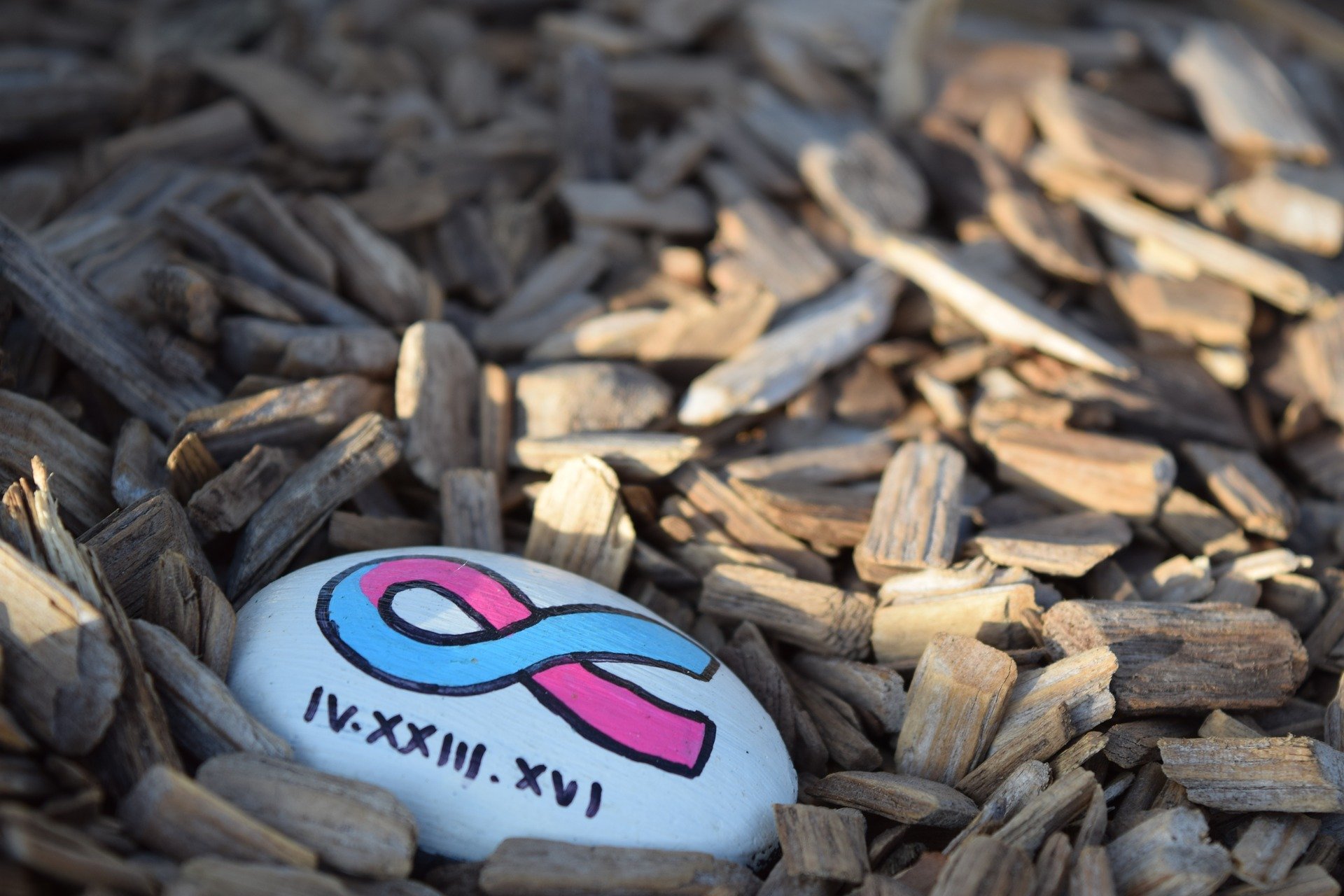 Over the past few weeks, EastEnders has documented Ruby’s (somewhat unusual) pregnancy. But the emotions she displayed when she lost the baby struck a chord with many and thousands have praised Louisa Lytton’s realistic performance.

The taboo of miscarriage

Many women report that they don’t feel comfortable discussing miscarriage. In fact, some don’t feel they’re able to chat about it at all. But the pain is there, so Ruby’s portrayal has brought them comfort.

Why is this so important?

Miscarriage is something that millions of women experience, but they often hide their feelings. But those feelings are there and EastEnders has shown that it’s ok to feel them. It has brought validation to many.

This is also something that millions of people experience. One in four people will experience a loss. It’s a common issue which often isn’t openly discussed.

Although this isn’t a typical miscarriage story (Ruby is blaming Stacey for her loss, when it wasn’t her fault), Louisa’s performance in the aftermath of her loss was strong.

When you do get pregnant, you feel as if you’re carrying your baby and it is awful to have that suddenly taken away from you. Ruby articulated those feelings.

Sheading light on miscarriage is important, especially if it helps people to articulate their feelings. Sadly not all pregnancies end as we’d hope and it’s important that that issue is explored.

If you’re struggling after loss, then Tommy’s can help.