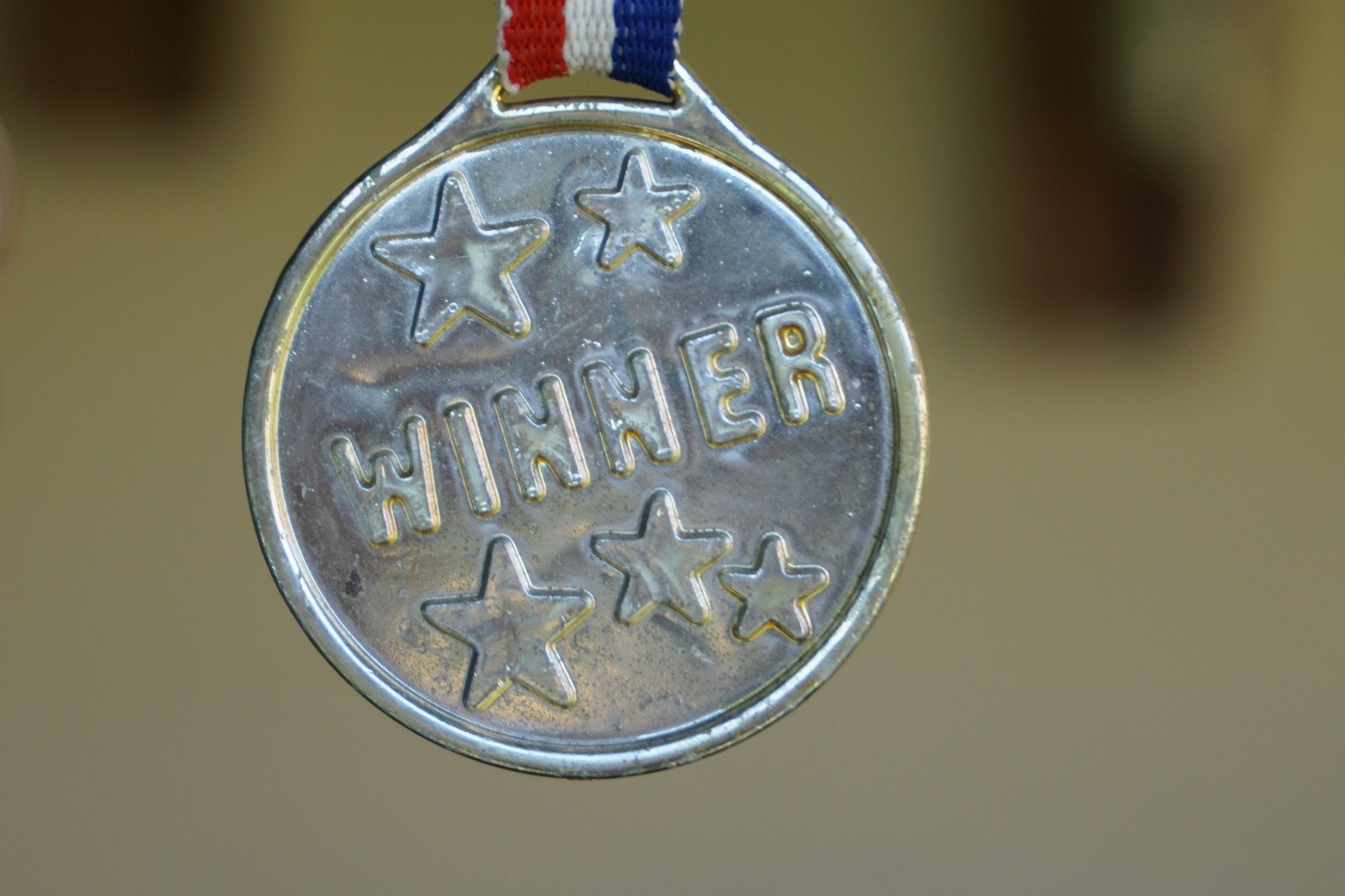 Next month (on 9 December, 2020), Coronation Street will celebrate 60 years. In recognition of this, the show has received a Guinness World Records certificate. This acknowledge that Corrie remains the longest running TV soap opera in the world.

It’s fair to say that a record-breaking 60 years on air is no mean feat. Especially for a show which was originally only supposed to be on for 13 weeks!

Cast member William Roache, who plays Ken, was also presented with his own unique record. This was given to note that he is the longest serving TV soap star in the world. Roache first appeared as Ken Barlow in episode one.

Presented with his certificate during a filming break William Roache said: “I would like to thank Guinness World Records for this new award. I have been very fortunate to have been in this wonderful programme, Coronation Street. It has carried me into this world record and a lifetime of wonderful memories.”

Iain MacLeod, Coronation Street’s Series Producer said: “When Coronation Street, Tony Warren’s groundbreaking, visionary project, launched in 1960, a columnist in a national newspaper predicted it wouldn’t last more than three weeks. Sixty years later, I can safely say the many hundreds of people that have worked tirelessly and dedicatedly on the show have proved that prediction staggeringly wrong. It is an incredible achievement. A testament to Tony’s instincts as a dramatist and proof that the characters and narrative universe he designed are still as relevant today as they were then.

“What better evidence of this could there be than Ken Barlow, played by the record-breaking William Roache, had a starring role in episode 10,000 earlier this year. He will also be at the centre of on-screen events for our 60th anniversary episode on December 9th. Bill’s is a singular, spectacular accomplishment. I heartily congratulate him for his peerless professionalism, unstinting commitment to the show and ongoing brilliance as an actor.”

On handing over the certificates, Craig Glenday, Editor in Chief at Guinness World Records, said: “On behalf of myself and all the team here in London, we send you our congratulations on sixty incredibly entertaining years. At sixty years young you are officially amazing!”