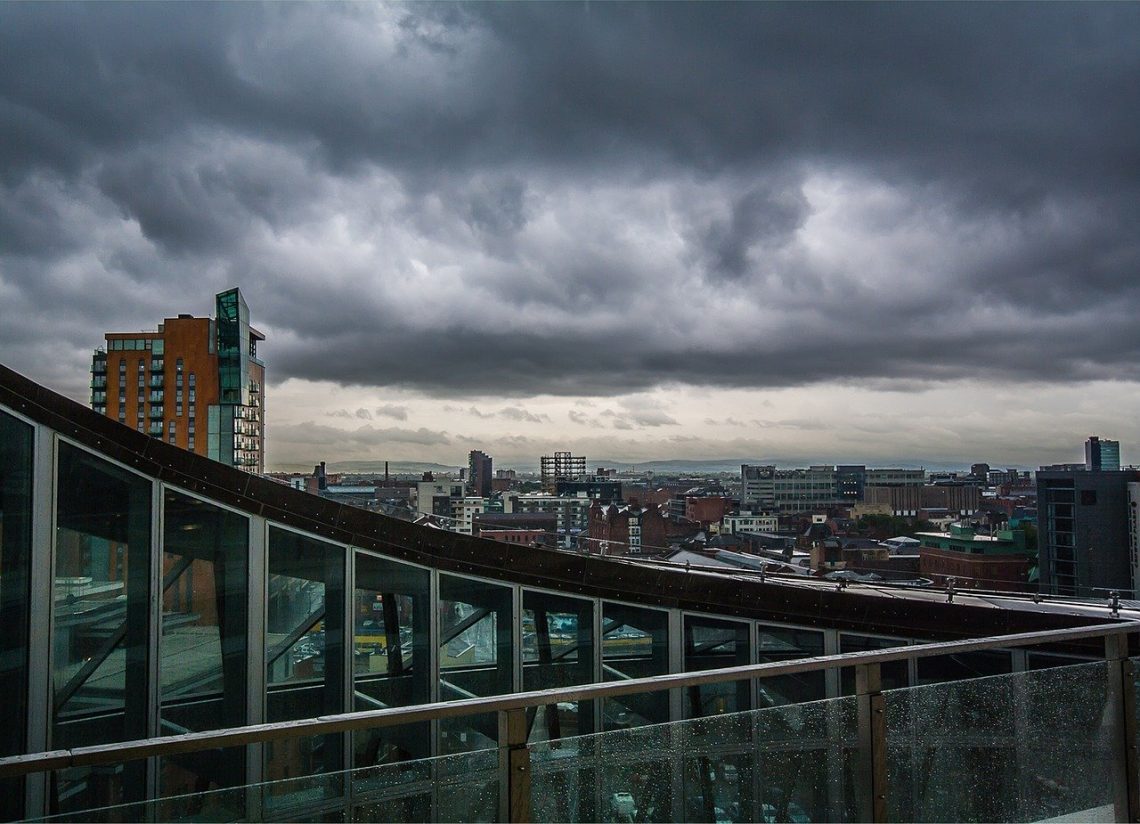 If you decide to buy a house in the north of England, then there are lots of different options to choose from. It isn’t just a case of going for a cobbled street like Coronation Street, or a small village like Emmerdale. Here, I explore the different options for those wanting to buy in the north.

The city or the countryside

There are some bustling cities within the north of England. There’s plenty to choose between too. Manchester, Salford, Leeds, Hull, Newcastle, Liverpool, Sheffield, Carlisle and Bradford all offer something different. Some are in the west, whilst others are in the east.

All of these northern cities are also close to the countryside and it’s definitely possible to live in the country, but to be able to commute to a nearby city.

Before you make any major decisions about where to buy, you need to work out how much you have to spend. As long as you have figures such as your deposit amount, the price of your home, the cost of your mortgage and your expenditures to hand, you should be able to come up with a figure.

Houses in the north of England tend to cost less than those in the south, so you should be able to get more for your money.

A new build or a period property

As well as deciding on your location, you need to think about the type of property you want to own. It may be that you’d like to buy a new build, or perhaps you’d like an older property.

I live in a terrace house that dates back to the nineteenth century. I have lived in newer homes previously, but personally I like older properties, as they are full of character. I’m also a big fan of high ceilings, wooden beams and coving.

A house of a flat

You will need to make a decision about weather to buy a flat, or a house. Currently, houses seem to be more popular than flats in the UK. According to Right Move, the price of flats up just 1% since pandemic began, while detached homes have jumped in price by 10%.

Your decision will ultimately depend on your location, your family size and your budget.

Another thing to consider when choosing where to live, is the infrastructure and the social economics within the area. These are factors that should play a part in your decision. Especially if being close to a city is something that’s important to you.

Note: this is a paid collaboration.