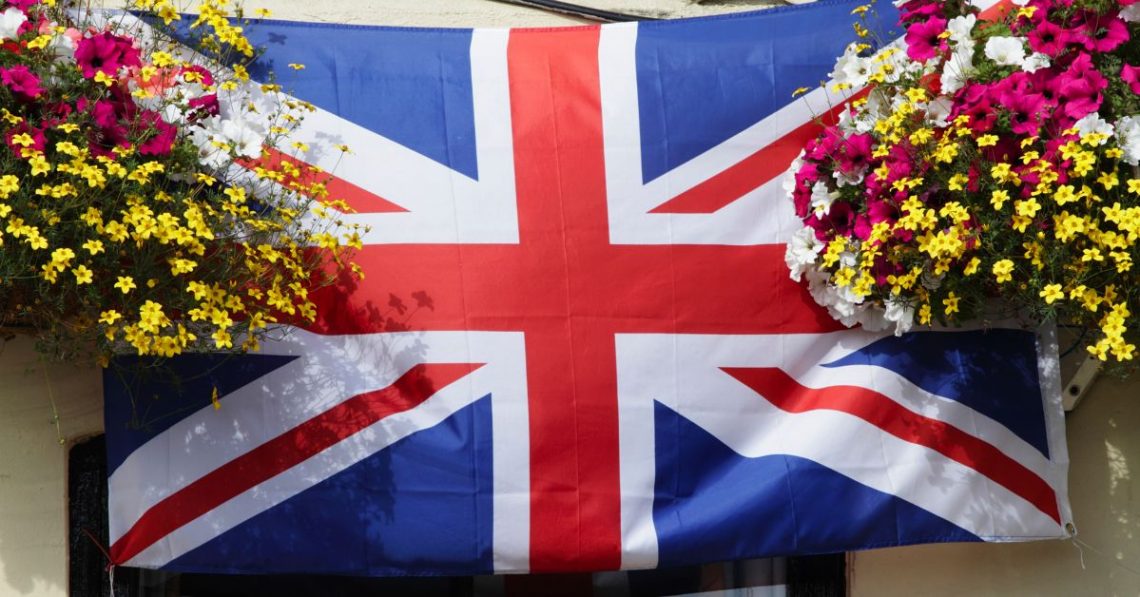 Royals, Prince Charles and Camilla appeared in a very special episode of EastEnders this month to mark the Queen’s Jubilee celebrations, and it was simply brilliant. As someone who is hot on keeping up with the latest soap news and spoilers, it was a total surprise to see such high-profile Royals arrive in Albert Square. It was a touching tribute to the Queen and this episode also demonstrated how much the monarchy appreciates the importance of soap operas in British culture.

After all, it’s not the only time the Royals have graced our small screens and British soaps and the monarchy have united. Back in 2001, the Queen visited the East End set, when she was photographed inside the Queen Vic with Dame Barbara Windsor, who played our beloved Peggy Mitchell.

Elsewhere, Prince Charles also joined the cobbled streets of Coronation Street in 2000 to mark the soap’s 40th anniversary. His brief and pre-recorded visit saw him meet character, Audrey Roberts and it made a long-lasting impression in the soap world. I can still remember the moment and in celebration of his special appearance now stands (quite rightly) a commemorative plaque.

British soaps and the monarchy go hand in hand and it’s lovely to have that mutal appreciation for each other.  This month’s EastEnders was one of my favourite ever episodes and I’ve not missed one. It’s fantastic to see the Royals being one of us and embracing soap life. The soaps are such a British institution and they certainly nod to that with us. Here are my favourite moments from the EastEnders’ Jubilee special.

With evil Janine locked in the pub’s cellar (thanks Sharon), Linda and Mick were free to do what they do best. Host together. Before the special guests arrive, the square’s characters enjoy guessing who is coming to Albert Square. And it was fair to say that expectations were pretty low. That was until Prince Charles and Camilla’s car arrived and they stepped out onto the market for all to see. Linda’s love for the Royals has always been part of her story. In fact, she has a huge tribute to Diana in the pub (which is perhaps why the scenes were all staged outside). It was great to see Mick introduce Linda as his wife and then come together as the landlords of the Queen Vic and be the first of the welcome party.

The episode was also able to tastefully and sensitively incorporate the work Charles and Camilla do with the Princes Trust and Domestic Abuse. Karen, who lost her daughter Chantelle to domestic violence handed Camilla a purple ribbon to hang onto the tree that symbolised all those who had lost family members to this type of abuse. It was emotional and beautifully executed by the cast and improvisation of the Royals.

As Prince Charles and Camilla took a sunny stroll around the market, they greeted the regulars and it was fantastic to watch how the characters responded, but it was also brilliant to see glimpses of them as regular people meeting the Royal family and feeling genuinely honoured. This was clear to see with all the cast they interacted with. There was a visible joy that shone through. Martin was blushing, Nancy and Harvey lost for words, Zac telling Charles how he took part in The Prince’s Trust years earlier. There was even a moment when Charles forgot they were all in character and Linda stepped in. Stacey was also brilliant and showed off her lovely nerves by talking about smelling like onions.

It was real and magical and you felt so much how special the crew felt. Also, it was great to see Patrick as you’d expect, passing around his dark rum and all the singing and dancing. And, Prince Charles and Camilla embracing it all. They were such good sports.

A truly touching tribute to Her Majesty, The Queen. British soaps and the monarchy do appreciate one another’s roles and it’s a pleasure to watch. This one will certainly go down in soap history as one of the most iconic episodes of all time. And, yes, I’ve watched it numerous times.