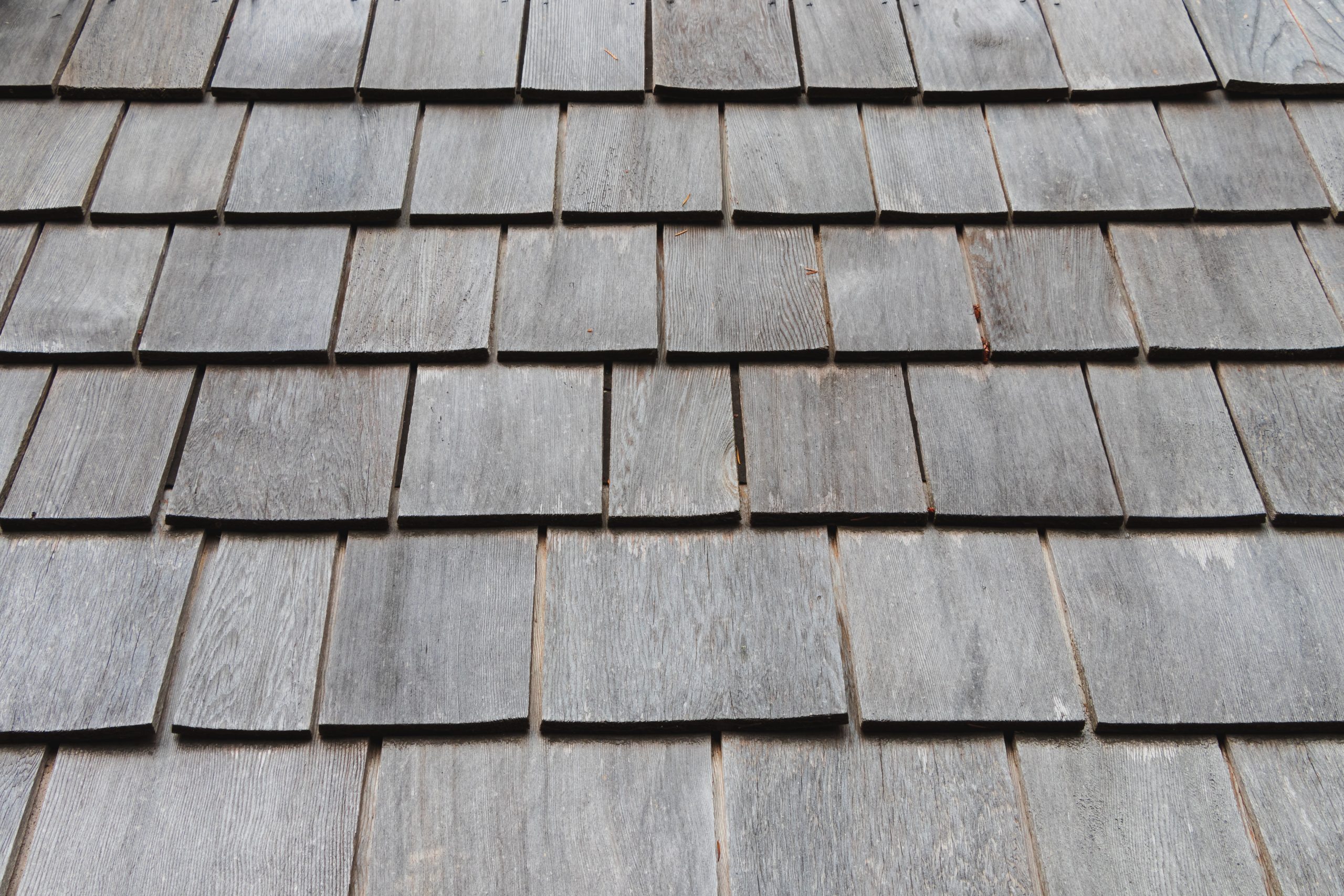 We have been in the midst a global pandemic, so it’s a wonder that soaps such as Coronation Street have been able to produce any new content. With that in mind, I was happy that the show was able to mark its special milestone. However, I was a pretty disappointed with how the episode played out, let me explain why:

1) Geoff’s ending was beyond disappointing

Coercive control is a real issue that many people face within their relationship. Through Yasmeen and Geoff, Corrie had explored this important issue so well. I thought that the writing, acting and story development was spot on. Until the 60th anniversary episode that is.

Yasmeen had been freed after her trial for attempted murder and Geoff started to terrorise her once again. Yasmeen was terrified and it seemed that her ordeal was going to continue indefinitely. I know that this often happens in reality. Bullies don’t just give up, so I didn’t expect for Yasmeen to be found not guilty and for Geoff to leave her alone.

However, the ending, where Geoff fell to his death on the room of number 6, after chasing Yasmeen up there, felt sensationalised. It was unrealistic and I felt that domestic abuse victims were done a bit of a disservice, because it was not a realistic (or plausible) ending.

Did anybody look in disbelief when Alya went from being unconscious on the floor of Speed Daal, to the roof of number 6 in a matter of minutes? Because me too.

a) Geoff knocked her for six, she wouldn’t have woken up and sprung into action so quickly
b) How would she have known to go straight to number 6?
c) How did she know that Yasmeen and Geoff were upstairs?
d) How did she battle the fire to get up to the roof?

I know that soaps are allowed to use artistic license, but come on!

Alongside the Geoff storyline, we saw the residents of Coronation Street fighting to save their street. This is because evil Ray (who has the worst fake northern accent I’ve ever heard, by the way) and Kev’s devious sister Debbie, had conned everybody out of their homes and they were now planning to bulldoze the street to make way for a new development.

I think the Coronation Street development is probably the only one in the country that hasn’t been delayed by Covid.

I know that the writer’s hands were probably tied with this, but I just couldn’t get on board with this storyline and I think it became a bit or a farce.

Sorry, I’m moaning about that development again. But there’s no way that a developer would be able to demolish a residential street in secret. There are consultations that legally have to take place. Inaccuracies like this really bug me, because some people watching will presume that it’s realistic.

5) You could tell the stunt was scrapped

Corrie bosses had originally planned a big stunt for the 60th anniversary, like the 50th birthday tram crash (which was amazing). But due to covid, they had to scrap those plans and I think you can tell. There were clearly so concerned that the stunt had been scrapped that they tried to sensationalise everything else.

6) The Adam and Carla secret

I know that the team at Corrie were facing a near-impossible situation. How on earth do you mark a programme’s 60th birthday during a global pandemic? I can’t even begin to imagine the logistics. But, a lot of us have had to postpone our special birthday celebrations this year and I can’t help but think that Corrie should have done the same.